Style and apparel always were an important part of Arnold Palmer’s life and career. He cared very much about looking and dressing well, as a professional golfer should. And one of his favorite staples was an alpaca sweater, which he owned in a variety of colors. 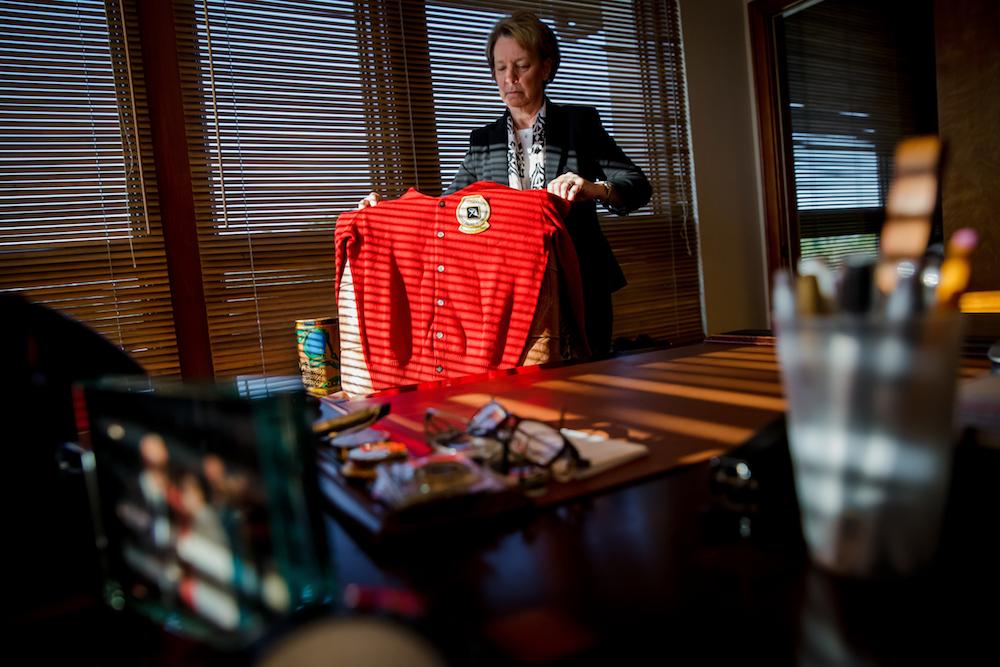 In honor of his iconic and timeless style, the winner of this year’s Arnold Palmer Invitational presented by Mastercard will no longer receive the standard navy blue blazer, but instead will receive a red alpaca cardigan sweater similar to one Mr. Palmer often wore.

"There are going to be some special things that happen on 18 [today],” said Marci Doyle, chief operating officer of the Arnold Palmer Invitational. “One of them will be a red sweater that's going to be presented to the champion, which will replace the jacket that we have always presented, because that's something that Mr. Palmer made famous, certainly with his fashion sense. It personalizes the occasion much more that the champion's now going to be wearing a red cardigan alpaca sweater, similar to Mr. Palmer's.” 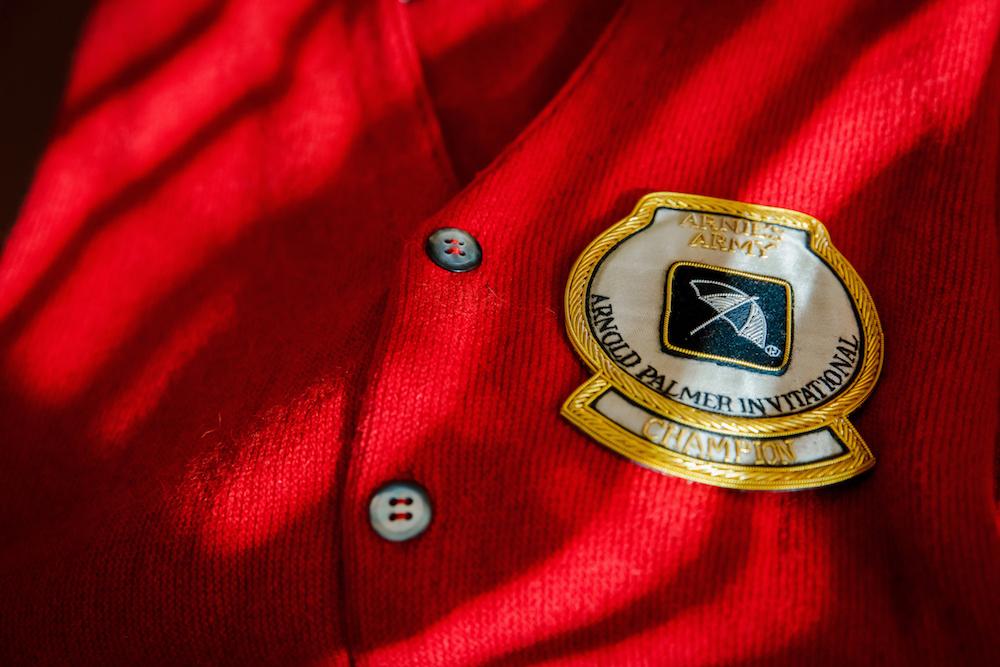 Palmer undoubtedly was a dapper dresser, though he wasn’t the first to wear alpaca sweaters on the golf course. Ben Hogan was among players wearing them in the 1940s. But, of course, Palmer made them cool, and after signing a licensing deal with Robert Bruce Clothing in the 1960s, their popularity took off.

“The man did for the cardigan what James Dean did for the leather jacket,” read a recent Golf.com article. Added Cori Britt, vice president of Arnold Palmer Enterprises, “When it comes to Arnold Palmer, an alpaca cardigan was as synonymous to his image as his iconic four-color umbrella.”

The tournament crest on the left chest is removable, but it’s doubtful any winner would ever dream of removing it. Incidentally, the alpaca sweater Palmer wore during his 1964 Masters win sold at auction for more than $15,000.